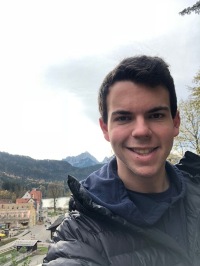 Elizabeth Perkins, “’Equally Determined to Send Their Children’: Pro-Integration Activism and the Persistence of Segregation in the Public Schools of Southern Illinois, 1874-1952.” (advisor: Kate Masur) 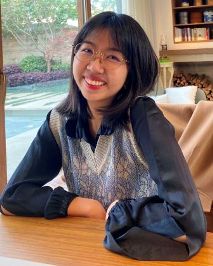 Xinyang Zhou (pictured, right), “Becoming the ‘New People’: A Discussion on the Abolition of Prostitution in Shanghai from 1949 to 1958,” written for History 395 with Professor Carroll

Netta Keesom, “Our Dear Nations’ Esther Azhari Moyal and the Silhouette of an Arab-Jew," written for History 393 with Professor Yosmaoğlu

Eman Akhtar, “I Had Joined the Struggle Like One Joins a Religion: Religion, Gender, and the 1984 Family Code," written for Humanities 101-6 with Professor Immerwahr