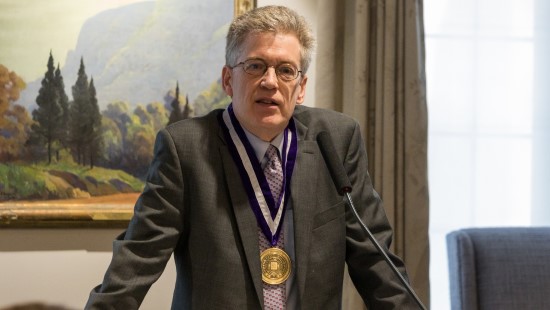 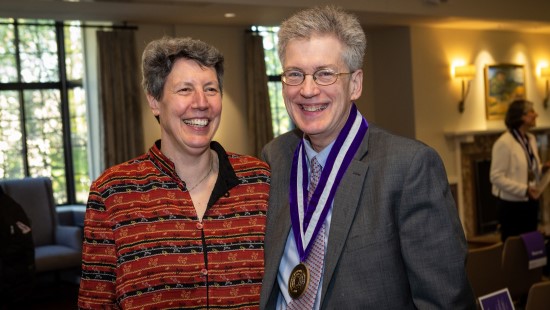 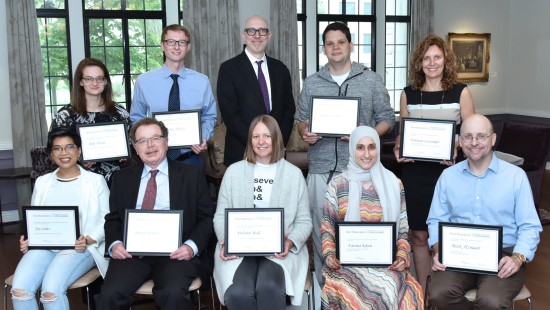 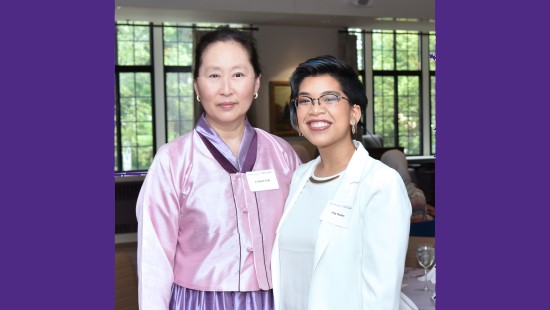 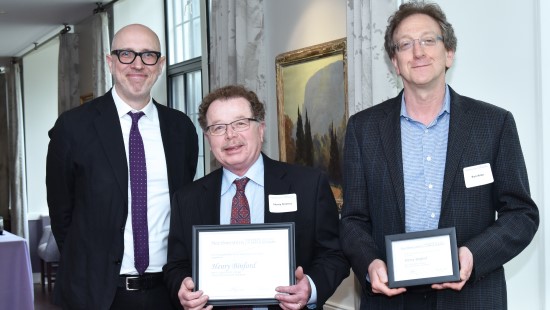 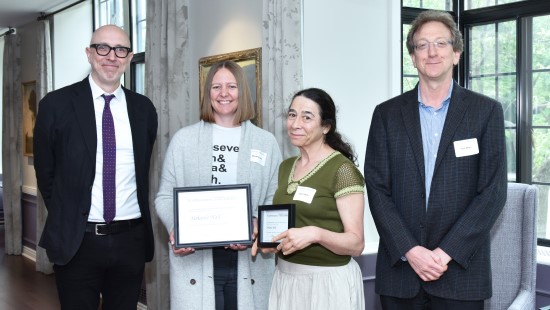 We were proud and pleased this year that a historian won Northwestern’s most prestigious teaching award, the Charles Deering McCormick Professorship, bestowed by the Provost. Kevin Boyle’s one-sentence statement of his approach: “I need students to know that history is an analytical discipline centered not on the facts themselves, but on interpretation which rests on rigorous argument and precise prose.”

Three other historians won WCAS teaching award this year: Professor Henry Binford was the recipient of the E. LeRoy Hall Award for 2018-19, and two of our graduate students, Joy Sales and Melanie Hall, won teaching prizes.

As we all know, good teaching requires tremendous energy, imagination, and commitment. It is inspiring to watch them at their work.