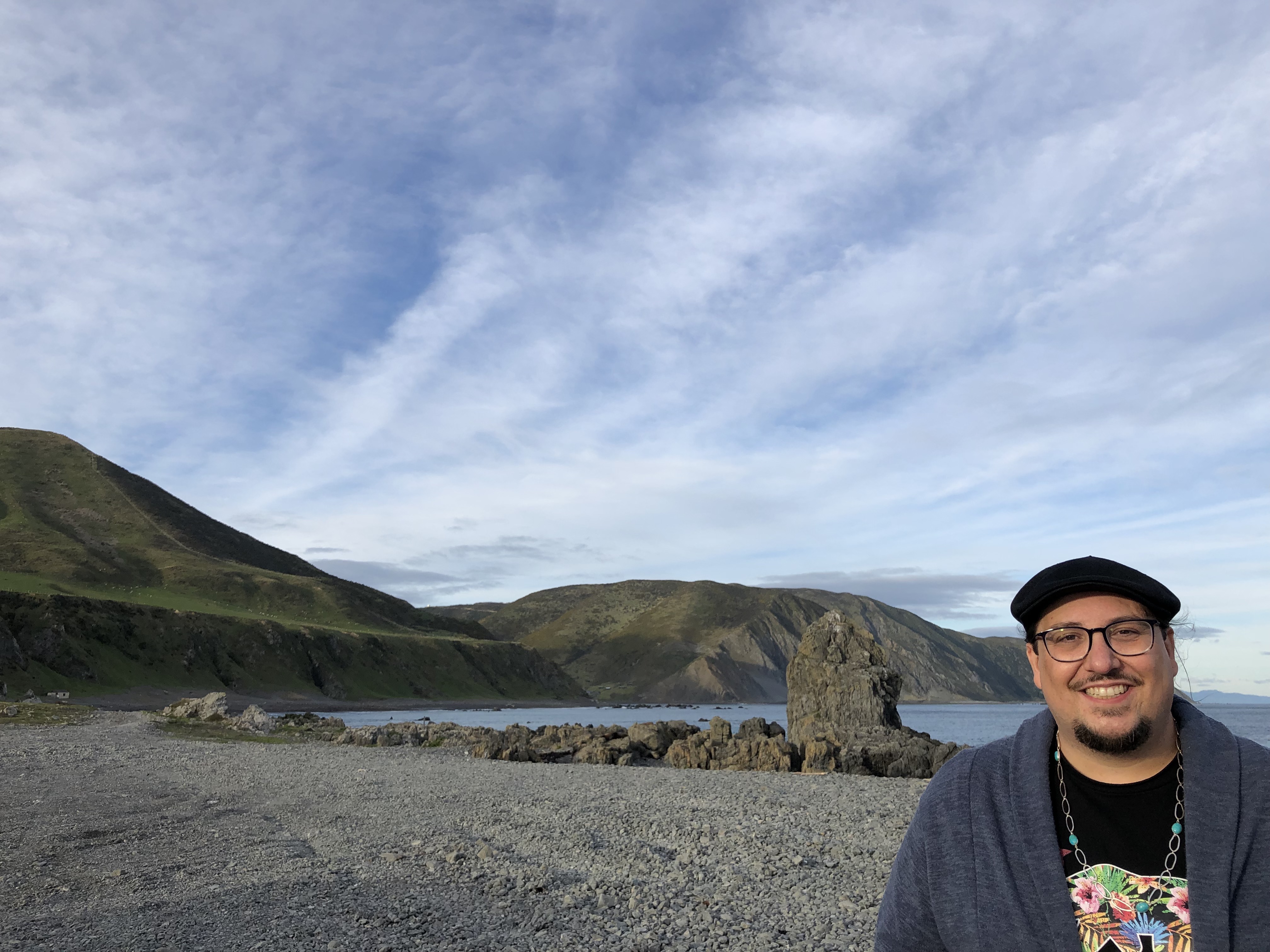 Deep into the winter quarter, I spoke with professor Doug Kiel about his contribution to Oneida Nation v. Village of Hobart, Wisconsin, a case decided in the Oneida Nation’s favor by the U.S. District Court for the Eastern District of Wisconsin, Green Bay Division. Oneida is Kiel’s home community. He filed a report in 2017, titled “A History of the Oneida Reservation Boundaries, 1934-1984,” and he was deposed in 2018.

Since Native American nations began winning back vast tracts of land a couple of decades ago, many municipalities like Hobart, and many groups such as the Citizens Equal Rights Alliance, have been contesting reservation boundaries. The Village of Hobart has tried to do whatever it could to undermine Oneida sovereignty and challenge Oneida jurisdiction. This brings us to the case that Kiel was a part of.

The Big Apple Fest, according to Kiel, was how the Village of Hobart tried to worm its way in to the broader issue of reservation boundaries. “They wanted to raise questions about whether or not the reservation existed at all,” he said. The lawyers for the Village of Hobart pointed to cases like one in 1933, when a federal judge said that the Oneida had been disestablished, or a letter written in 1936 by the new Commissioner of the Bureau of Indian Affairs, John Collier, who said that the reservation had been disestablished. Kiel’s job as a historian was to make the case that these government officials were either wrong or had mischaracterized the situation of the Oneida reservation.

The experience taught Kiel an important lesson about what historians do compared with lawyers. History was being used in different ways by the lawyers for both sides. The lawyers for the Village of Hobart, Kiel told me, believed they could “divorce things from context.” They would point to the 1933 court case or the 1936 letter, for example, and ask, “This document, does it or does it not make the following statement?” For Kiel, the “hardest part” of his job was to try to introduce context. “The parts where we fought the most—where things got contentious—were basically when they wanted to see a document in isolation.”

This was when Kiel had to step in and say, yes, the documents say what you say they say, but understood in relation to other historical documents, the individual documents you’re showing me are wrong. This was his job. The lawyers he worked with wanted him to provide the context for understanding the documents, by describing and analyzing the broader context of Native American law and history over the past hundred years and more. Historians, “we’re in the business of context,” he said.

You can’t read a single document in isolation. This is what we teach our students all the time. The lawyers for the Village of Hobart didn’t see it this way. The argument that you have to read documents in relation to one another “doesn’t work for lawyers,” Kiel said. “No. One document. No context. What does the document say?” That was the only thing they cared about.

While this was Kiel’s first experience as an expert witness, he had always hoped that his work would be meaningful to his community. He’s finishing up a book about the Oneida Nation in the twentieth and twenty-first centuries, but even when he was working on his dissertation, his goal was to do work that would “potentially move us towards justice.” He imagined that history books like the one he’s writing would figure in to court cases like Oneida Nation v. Village of Hobart, and maybe they do. But he also learned that expert testimony and expert reports are different genres than books, though no less important.

And they’re genres that scholars in his field of Native American history get called to work on frequently. When he began asking around, his colleagues in the field all had their own stories of having worked on similar cases. One called expert reports like the ones Kiel wrote “shadow books” that are representative of the behind-the-scenes work historians do, but which never sees the light of day. This is the work that Native American historians do. “It has always been about advocacy,” Kiel said.

At first, the Oneida Nation, Kiel’s side, lost their case. But they won on appeal just a few months after the Supreme Court delivered its decision in the case of McGirt v. Oklahoma, decided in the Summer of 2020. In that case, Justice Gorsuch, Kiel said, employed the deceptively simple logic that, if the boundaries of a reservation had been disestablished, there should be some document from Congress saying that it had been disestablished. If there was no evidence that a reservation had been disestablished, then it hadn’t been. As Kiel put it, “Have the boundaries been changed? We see no evidence for that. The agreement still holds.”

This was exactly the issue in Oneida Nation v. Village of Hobart. Individual documents may have stated inaccurately that the reservation had been disestablished, but there was no legal evidence that he was. Kiel called McGirt an “alley oop” for the Oneida case, and it’s one that certainly will have implications for other Native nations in the years to come.