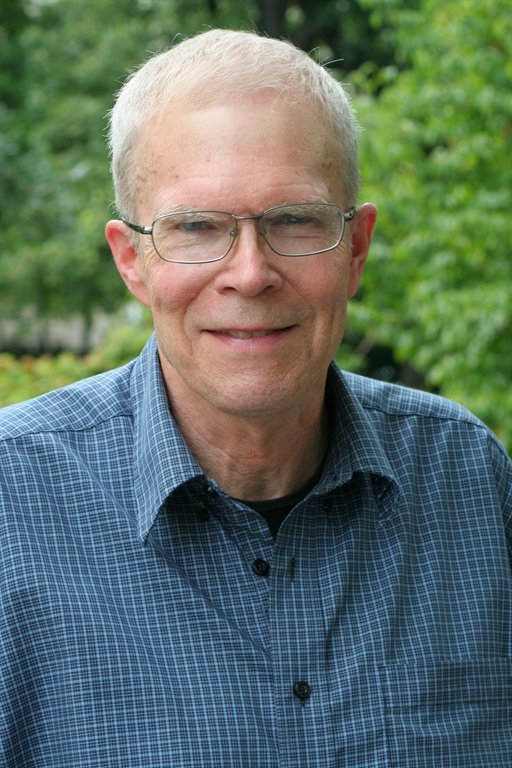 Carl Petry, the Hamad ibn Khalifa Al Thani Professor of Middle East Studies and Professor of History, retired in the summer of 2021 after 47 years on the faculty. Born in Woodbury, New Jersey, Carl attended Carleton College in Minnesota, where his family was from. As a history major, his initial area of interest was medieval Europe. He embarked on his doctoral studies at the University of Michigan with the firm intention of continuing on the same path. A few years into the program, however, Carl’s interests shifted toward medieval Islamic history. While serving as a teaching assistant for a year-long, team-taught multidisciplinary lecture course about the Middle East from the Antiquity to the modern era, Carl heard about the Mamluk Sultanate for the first time. He traded the study of Latin for the study of Arabic, eventually moved to Egypt in 1968-69 to attend the prestigious CASA program of intensive language instruction, and never looked back. He returned to Cairo in 1970-71 to conduct research for his PhD thesis and began his career at Northwestern in 1974, soon after graduation.

An indefatigable researcher and an authority on the social and cultural history of the Mamluk period, Carl is the author of well over forty articles and five books. It all started with a bang. His field-defining The Civilian Elite of Cairo in the Later Middle Ages (1981) allowed historians to understand, for the first time, broad patterns of mobility and employment among the literati of one of the most significant urban centers in the fifteenth-century Middle East. After the publication of two companion books on the last major Mamluk rulers and on the final years of the Mamluk sultanate, Carl edited the first volume of The Cambridge History of Egypt and wrote a fascinating study of the criminal underworld of medieval Cairo and Damascus. His latest book, The Mamluk Sultanate: A History, came out this year with Cambridge University Press. It is a crowning achievement that will establish itself as the best scholarly introduction to the subject.

Throughout these 47 years, Carl has been a true example of dedication and passion. A multi-award-winning teacher, he offered courses on a strikingly wide range of topics, from the Pharaonic era to the Arabian Nights to the political and economic transformation of Egypt under the revolutionary regimes of Nasser and Sadat. A student overheard speaking to classmates in a hallway some years ago marveled at the fact that “Professor Petry knows everything.” It is hard to even fathom the impact that Carl has had among the student population at Northwestern. For decades, he introduced countless undergraduates to the history of the Middle East at a time when no one else at the university worked on the region. A short text about Carl cannot begin to do justice to the contributions he made to the History Department and beyond. His years of involvement with Willard Residential College, his readiness to teach and co-supervise graduate students both here and at the University of Chicago, and his efforts to promote the expansion of Middle Eastern Studies at Northwestern all deserve our recognition and gratitude. Suffice it to say, Carl has earned universal respect for being not only a brilliant historian, but a fundamentally kind, conscientious, and upstanding colleague. We all wish him the best in retirement.